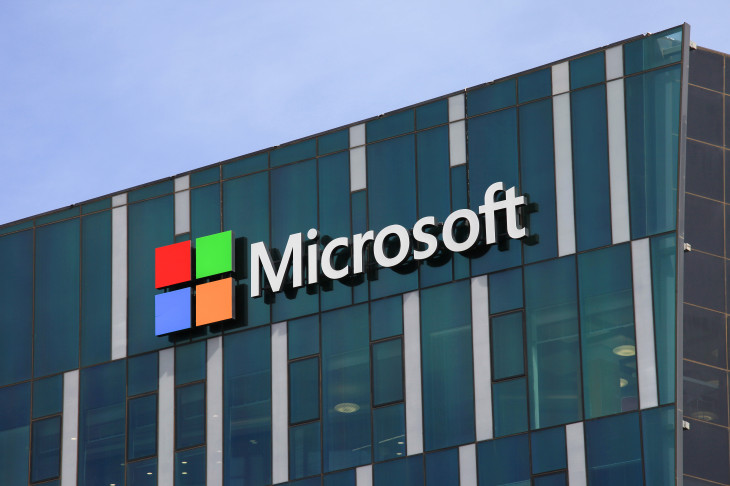 You might have experienced that you can’t get all the information about the headquarters or head office at a single site. But we will provide every little detail about the Microsoft Corporate Headquarters here. The corporate headquarters, informally known as the Microsoft Redmond campus Address , is located at One Microsoft Way in Redmond, Washington. Microsoft initially moved onto the grounds of the campus on February 26, 1986, weeks before the company went public on March 13. The headquarters has since experienced multiple expansions since its establishment. It is rated to encompass over 8 million ft2 of office space with 30,000 to 40,000 employees. Additional offices are located in Bellevue and Issaquah (90,000 employees worldwide). Check further details here at Microsoft Headquarters Wiki.

Microsoft Board Of Directors

Microsoft near me location